It's a question that's been asked since time immemorial: Could a woman create an online dating profile 'so loathsome that no man would message it'?

Cracked's crack investigative reporter Alli Reed decided to solve the 'omnipervet paradox' once and for all by going on OKCupid and posting what she firmly believed was the 'worst online dating profile ever.'

Her thesis: There did indeed exist a woman 'so awful, so toxic, so irredeemably unlikeable that no one would message her, or if they did, at least they would realize they never, ever wanted to meet her.'

As it turns out, there wasn't.

In creating her profile for 'AaronCarterFan,' Reed used the real photo of her model friend Rae to entice gentlemen callers. But that was exactly where AaronCarterFan's attractiveness ended and her repugnant personality began.

Her self-summary was the infamous 'if u cant handle me at my worst u dont deserve me at my best'; the thing she was really good at was 'convincing people im pregnat lol'; and under 'favorite books, movies, shows, music, and food,' AaronCarterFan wrote 'soooooo glad their making another Grown Ups.'

'I figured any profile with photos of a beautiful woman would get a few messages from men whose boners were willing to overlook her personality,' Reed wrote in her breakdown of the experiment. 'She got 150 messages in 24 hours.' 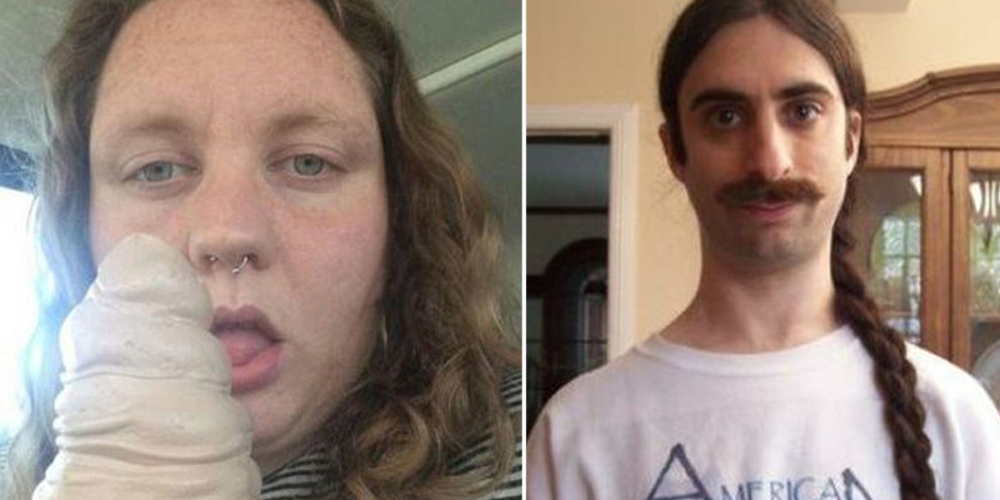 AaronCarterFan would get over 500 messages by the time the experiment concluded.

Reed considered the possibility that the men who replied to AaronCarterFan simply skipped over the profile and went straight for the photos, so she gave them the benefit of the doubt.

That, too, failed miserably:

In her denouement, Alli says she could conclude that social conditioning has made it impossible for men to see women as more than just the sum of their appearance, but she won't.

Instead, she remains optimistic, but offers men of the world this 'impassioned plea':

Naturally, after her article was published, Reed experienced some backlash from men who believed she was being motivated by pure misandry. To which she replied:

To everyone saying I must hate men bc of the OkCupid article I wrote: I THINK MY BOYFRIEND CAN TESTIFY that yes, I absolutely do hate men 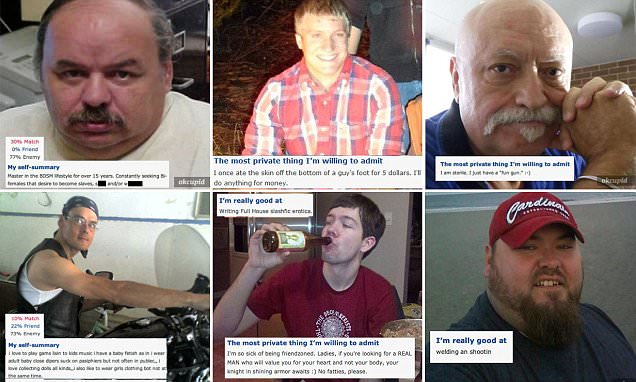 How To Write A Good Dating Profile