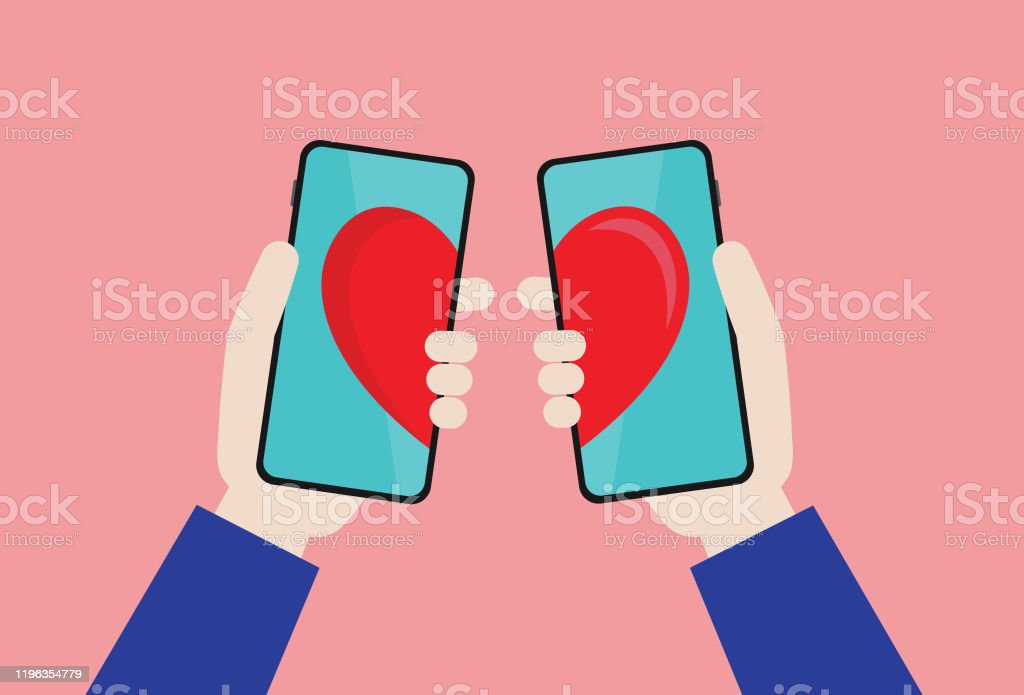 Online Dating (also known as Internet dating) is a way for people to find and contact each other through the Internet to arrange a date, usually with the goal of developing a personal and romantic relationship. According to Match.com, one of the largest online dating services, over 40 million people Americans use online dating, which is 40 percent of the single adult U.S. population. Some online dating services are free to use but most charge a service fee to access all the available services.

Specialized dating sites exist that focus on bringing people together with specific interested and preferences. There are dating sites for specific age groups, religious backgrounds, hobbies, sports, and age ranges. By using one of these specialized sites, it's easier for a person to find an die matched with others that share something in common. Some examples of specialized sites are jdate.com (for Jewish singles), ourtime.com (for mature singles), singleparentmeet.com (for single parents), okcupid.com (free with premium options), and there are many others based on sexual preference, etc..

Tinder users see potential dates on their smartphone screen and then swipe one direction to choose someone they are interested in dating or swipe the other direction to skip the match and move on to the next match. The user can then contact the potential date using Tinder's messaging feature in the app. While Tinder gathered a reputation early on as “hook-up” app, it's swiping feature has made it popular and it's used by an estimated 50 million people every day and is available in over 30 languages. By the way, the company that owns match.com, IAC Interactive, owns a majority stake in Tinder.

One of the biggest challenges with online dating (or online communications of any kind) is safety and security. The online dating services all monitor suspicious activity and will delete a user's account if it is compromised or if it is being used for fraud or harm, however, they can't catch everyone, and it's important to be safe when using online dating.

Some common advice across is given by all the online dating services concerning safety. These tips include:

While safety and security are a concern, use the same common sense you'd use when you're dealing with people in any situation and don't let it get in the way of meeting people. Oh yes, it's also becoming more common for people to use online tools to check up on old relationships, so the online sites all have ways to block users similar to social media sites.

A lot of research has been done to see if online dating has been successful in getting people together in relationships. Most Americans know a couple who first met through an online dating site.

One benefit of online dating is that it's possible to find more people that you might meet during your daily activity. The same Pew study found that 53% said that online dating allows people to find a better match for themselves because they can get to know a lot more people.

Online dating doesn't happen by itself either. It's best if you spend a little time day using whatever online dating site you choose (and I recommend trying a few since they all have a different appeal) to look at your matches and communicate with potential dates. It won't take more than an hour a day after you set up your account and profile. While this may seem like a lot of time, if you're serious about meeting someone look at it as an investment, not a chore.

While the vast majority of people in a marriage or long-term relationship still say they met their partner offline, rather than online, the proportion of Americans who are finding partners online is increasing and has doubled from 2005 to 2013 from 6% to 11%.

Online dating is one of many approaches to meeting people, but it's not the only one. If you're single and involved in social activities that give you the opportunity to meet people you're less likely to find a need for online dating to get a date, but online dating does expand the available options for you to be matched with a potential date so don't rule it out.

dating site without payment in usa

Best Free Dating Sites Getting the love of your life is way easier than you think.

Vivamus at magna non nunc tristique rhoncuseri tym. Cathryn Dufault is the founder of The Ultimate Love Machine and she says the site helped her find her fiancé. 'He saw my profile on The Ultimate Love Machine, sent me a message, I sent him a message back, we went out for two weeks, we talked and texted for weeks after,' Dufault told HuffPost. 'He's not the kind of guy to walk up to a girl in a bar and start talking to her and doing all that. He knew I was having a hard time finding.And the attention span of teenagers is not what it used to be.I'm trying to stay interested in this guy.He has his 'game' down pretty well.The irony of the whole situation is that his profiles are all so down to earth.He really doesn't talk about a lot of things that women are into.He sounds a lot more like a guy I went to high school with.Then again, it's kinda creepy to be looking at someone who looks like a grade A creep.I really don't know what to do here.I have to admit