People usually don’t blink an eye over single men who are over 50. In fact, George Clooney—known as an eternal bachelor before falling in love with Amal— was in his early 50s when he tied the knot. But, there are plenty of reasons why a man in his 50s may be on his own. It’s possible he went through a divorce, separation, or the unfortunate death of a spouse. So, before you judge a man by his age, you should also look at the big picture.

If you’re dating single men over 50, there are a few common traits it helps to know about:

They’ll be stuck in their ways.
You’ve probably heard the phrase, “You can’t teach an old dog new tricks,” before. Men over 50 aren’t old dogs, but they can be harder to change. And that’s part of why you love them! They know who they are, what they want, and don’t have any problem telling you. But that can be good and bad. It’s great to have a guy who’s confident in himself, but you still want someone who can compromise and meet you halfway. If the man you’re with has been a smoker for the past 20 years, even a brand new romance with you probably won’t change that. And if he’s used to going to bed at 10:00 p.m. every night, you shouldn’t expect him to stay out until 11:00 instead. Respect that he knows his own mind, but don’t give him a pass on the things that are important to you.

They won’t be into mind games.
You won’t have to worry about whether or a man over 50 likes you—he’ll let you know. There are always a few outliers, but by the time a man reaches the age of 50, he’s over the mind games and done playing coy. He just wants to quickly know if he should start forming an emotional attachment to you. If he’s the type to date around, he’ll be more likely to let you know that too. Sure, if he’s only looking for something casual it might not be what you want, but you’ll at least appreciate his honesty and be able to focus your time on energy on someone else who can give you what you want. 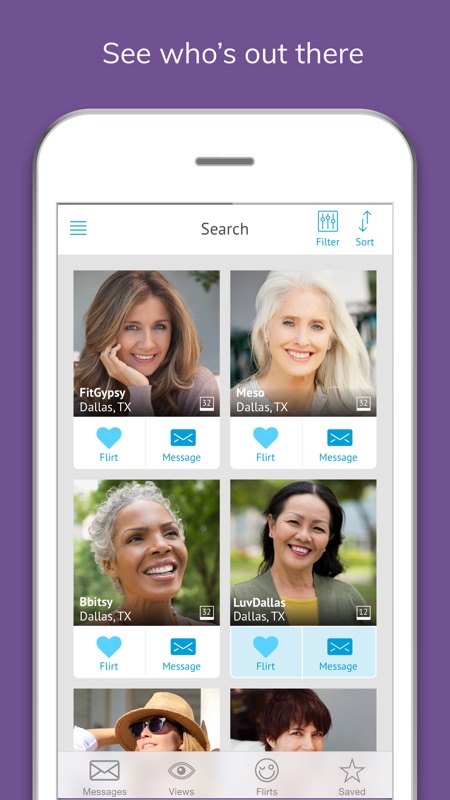 In fact, their way of flirting may be a little old-fashioned.
Men in their 50s are all young enough that they know how basic computers and smartphones work. But, it doesn’t mean they necessarily love them. A guy in his 50s will be more likely to send a bouquet of flowers than a guy in his 20s and he may be more apt to pick you up or open your doors. Thus, their technique to win your heart will be a little classier.

Older men value intelligence.
There’s nothing better than a smart woman—everyone can agree on that. But, older single men appreciate intellect even more. The online dating site Zoosk even found that while describing what they want in a woman, men increasingly mention intelligence the older they get. Older men won’t be turned off by an educated partner, and even value the fact that they’ll be challenged on occasion. They also like the fact that intelligence means their future partner likely has a career and is capable of taking care of herself financially if necessary.

They also don’t like unnecessary baggage.
Everyone has something—when you’re in your 50s, both your romantic and family history may read more like a soap opera. But men in their 50s and beyond aren’t into gossip. They don’t want to be involved in a fight with an ex-husband or hear their partner talk negatively about their feud with their sister for hours on end. Really, they just want to keep things simple and easygoing.

They really love to be appreciated.
Men, in general, like to be appreciated—just like women, they need to feel valued and important. The truth is, you should always tell someone when they go above and beyond to help you with something. But for older men, it’s almost vital to show them that you’ve noticed something nice or helpful they did. 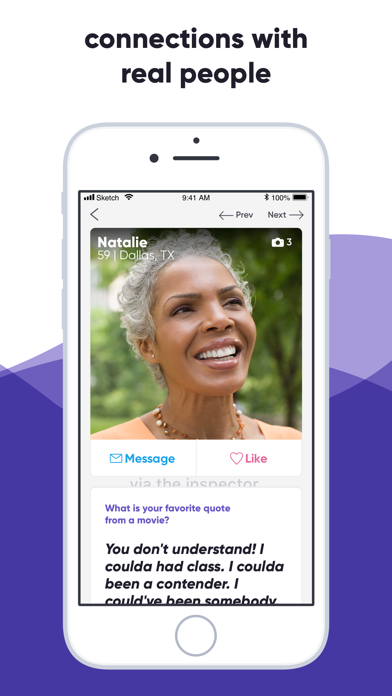 They often have a hard time admitting they aren’t right about something.
Many men feel as if they know all there is to know, and they’re terribly mistaken. The world is filled with teachable moments, and it’s possible to truly learn something new every day. Men over 50 like to believe they’re always right. It doesn’t matter if it’s over a historical fact or when, exactly, the cafe up the street opens. Try to have a sense of humor about all of it, and don’t be afraid to challenge the man you’re with. Chances are, you may think you know everything too. Part of a relationship is challenging each other, just make sure you do it about things that counts. If you’re always countering everything he says with sentences that start with, “Well, actually…” you may want to tone it back a bit.

They often have big hearts.
If they’re fathers, they’ve gained a new appreciation for people in general. If they lost a wife, they understand how limited time really is. And if they’ve just spent their years observing the world, they know the true importance of kindness and generosity. Men over 50 still have years before they fall into the “grumpy old man” category. Perhaps with your influence, they’ll never have to reach that stage.

Single men over 50 have their own set of challenges, but if you’re interested in dating or maintaining a good friendship with someone who fits the bill, it’ll likely be one of the most genuine connections you’ll have. 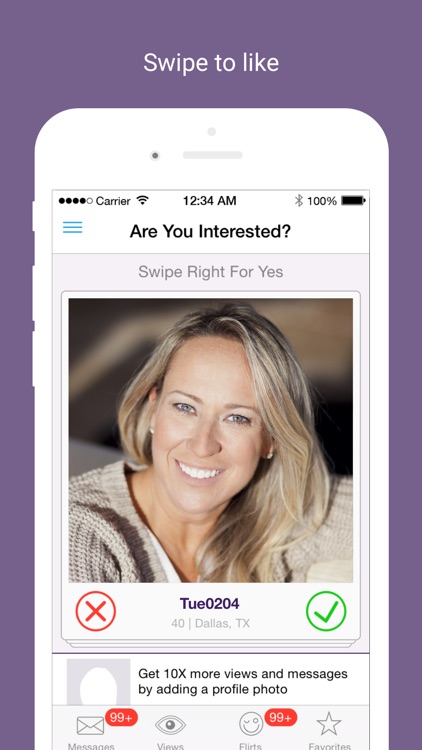 Singles Near Me Over 50