As much as most Arabs have had enough of the questions and constant pressure when it comes to getting married and starting a family, 'love' is one of the most beautiful feelings a human can experience.

That is why online dating apps like Tinder and Badoo, which are globally the most popular online dating app, have not gained much popularity in the Middle East region. Instead, they go for a Middle Eastern dating site called WhosHere, which has gained the most popularity in Saudi Arabia and Kuwait. It has millions of users on the platform. OK, let's get this one out of the way first. Grindr is so well-known as a gay dating and hookup. 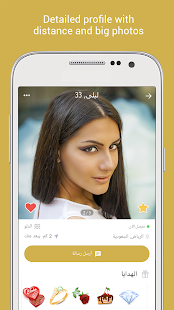 For introverts, busy people, or maybe lazy couch-potatoes, dating apps and websites are there to help you stumble upon your perfect match in the most effortless way.

And with modern technology connecting so many people, finding 'the one' can be so much easier nowadays.

Take a look at 8 popular Arab matchmaking sites and apps:

Its nice to have someone in your life who can make you smile even when they’re not around ???? pic.twitter.com/xnCqbyZFQY

Launched in 2013, Soudfa - meaning coincidence in Arabic- has been helping Muslims and Arabs meet online... the halal way.

'Bringing together Muslim men and women across the entire world and providing them with the latest international technologies in an Arabic spirit.'

Et3arraf.com was created by Lebanese Cedric Maalouf in 2012 and is claimed to be the first dating site in the Middle East that was made for Arabs, by an Arab, and is in fact in Arabic.

One of their major Apps is 'Al Khattaba'.

Do you #love yourself? ;)
~ https://t.co/tr3ujY8TqKpic.twitter.com/AvQv7VwPjO

Founded in 2003, Cupid is a UK-based dating website and application that has ventured into the Arab market.

'Finding love has never been easier. With Cupid you can connect with tons of compatible Arab singles and meet a perfect person for lasting relationships and marriage.'

Back in 2009, a group of European Arabs came together to develop a platform for like-minded people from Arab and Muslim backgrounds.

Hayat is one of the many dating apps created by Jaumo, a well-known German dating application. 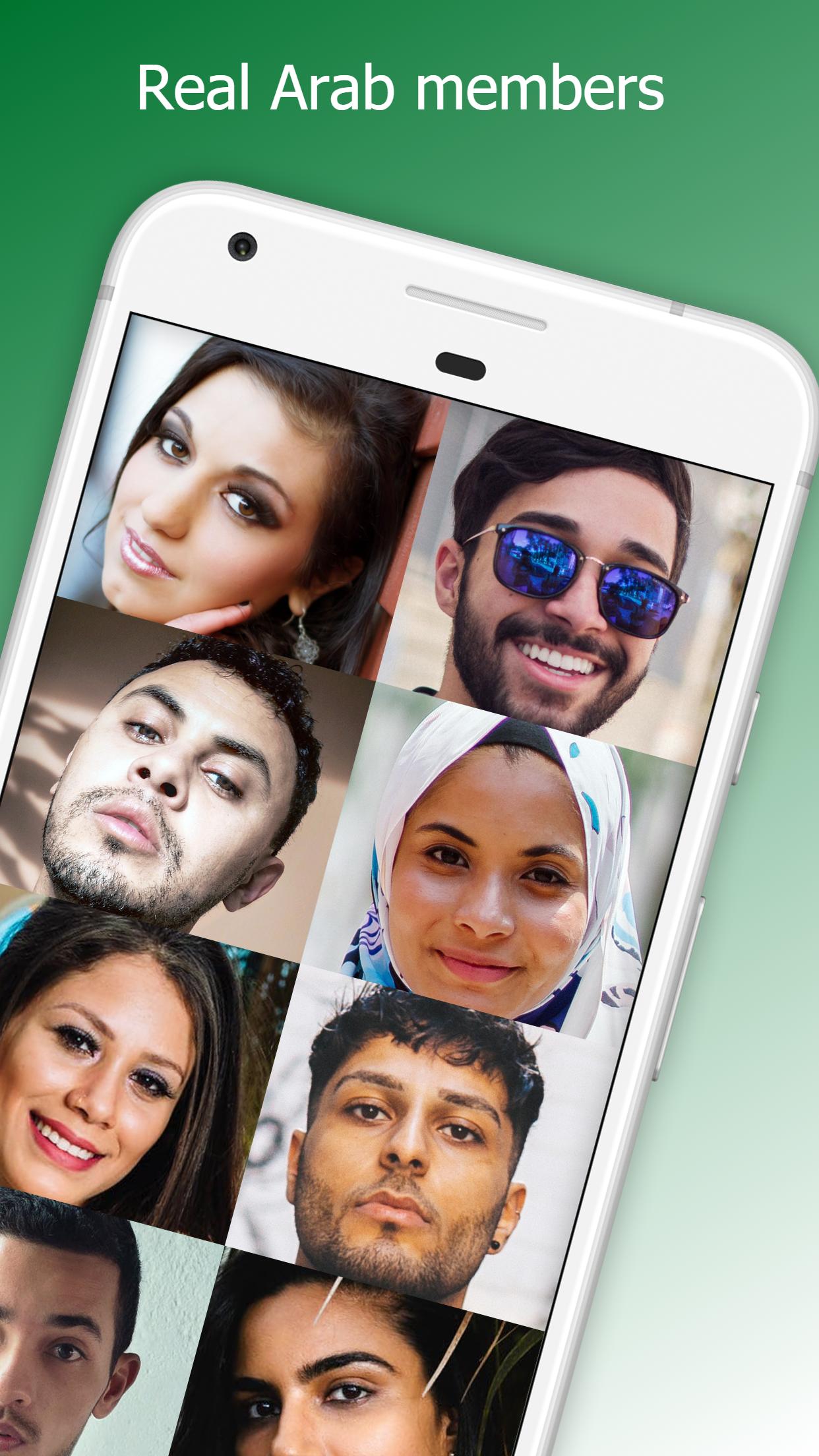 Not to neglect the wide market in the Arab region, Hayat was created specifically to cater to Arabs and Muslims from around the world.

In existence since 2010, BuzzArab has been facilitating meetings, dates, and friendships between Arabs. It also launched BuzzMuslim, specifically for those looking at dates with the same traditions.

Dardashati is an Arabic application for online chatting, allowing Arab men and women to meet and get to know each other.

Sayidaty Magazine considers 'Qesmeh w Naseeb' one of the four most trusted websites to find a significant other.

Welcome to the number one Arab singles and dating community for Arab men and women! Arab Lounge is currently the largest online Christian and Muslim dating service for Arabs, providing its members with a quality Arab dating app and Middle East dating site. Join our Arab personals and qiran dating site today to meet compatible and beautiful Arab women and men and your Arab match. Engage in online Arabic chat with beautiful single Egyptian women, or browse our detailed profiles of Iraqi singles at this free Muslim dating site and Arab Matchmaking service. ArabLounge.com features include Arab photo galleries, Arab chat rooms, Instant Messenger and much more. Arab Lounge features include Arab photo galleries of single Arab women and men, Qiran dating, and Arab chat for Muslim chat room. This arab dating agency also offers Muslim matrimonial and Arab matchmaking for Arab guys and girls for marriage, Muslim chat and Arab Christian singles, and much more. Remember that at this Arab dating site for marriage you can always search for your Christian or your single Muslim soulmate in safety thanks to our 5-Star Safety Program. Your own Arab marriage could be one click away with this matrimonial and dating service; meeting Muslima singles or single Christian Arabs has never been easier at this free Muslim dating site. As the most popular Middle Eastern dating app available, you can trust ArabLounge much more than other free dating sites for Arabs.

Having connected millions of Arab and Middle Eastern members since 2002, ArabLounge continues to be a trusted dating app for Muslim men, Muslim women seeking to find their Arab soulmate safely and easily. We are serious about providing the best arab matchmaking website and app on the market and we work tirelessly to provide fanatical support to our members to ensure their success and satisfaction.