The Guardian Soulmates website is closing for good at the end of June, a moment of cultural significance that has gone largely unremarked upon. This is understandable seeing as we are in the middle of a global pandemic, but I want to take a few moments to remember the dating site in all of its earnest, wordy and often deeply pretentious glory.

Like MySpace and the now-defunct MSN Messenger, Soulmates was an online platform that defined an era. 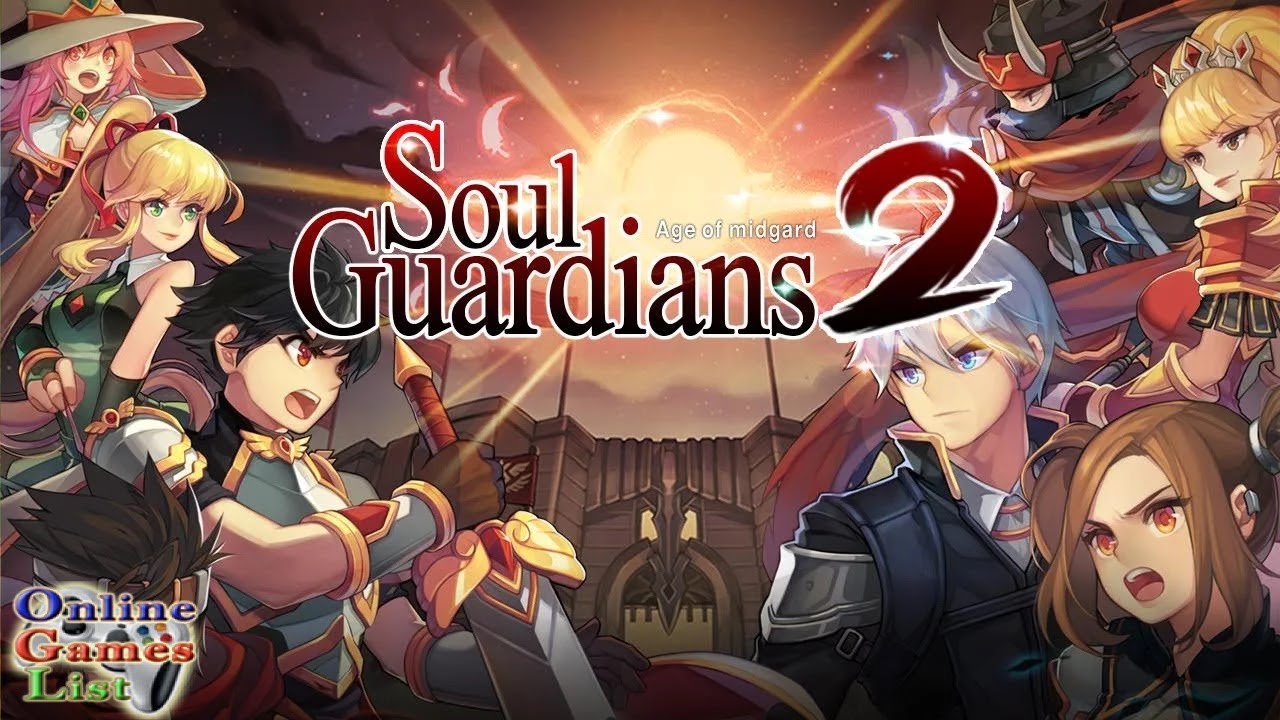 Soulmates removed the stigma of the personal ad or introductions bureau and took online dating into the mainstream. It ushered in a really important cultural shift. In the space of a few short years, online dating went from being seen as mildly embarrassing to a normal part of life.

And then the free dating apps came to town. That the paid-for dating website is “no longer viable” in the era of Tinder, Grindr and Bumble should surprise no-one. But I still think it’s a loss for daters of today.

Instead of mindlessly swiping left or right, and making purely appearance-based judgements, on Soulmates you were able to read a bit of the person’s back story and find out what they were looking for.

You also had to compose actual messages to one another.

Soulmates belonged to the last days of an era where there was considerably less pressure for women to participate in hookup culture than there is today.

Soulmates was the one place that offered a slower pace dating for people like me who, for a whole range of reasons, felt that the fast-moving and highly sexualised world of dating apps didn’t work for them.

But it had its limitations. One of them was that it was an almost total monoculture.

It appealed to a very specific demographic in terms of social class and political leaning. It was the go-to dating service for the educated, left-leaning liberal elite. The most desirable man on the Soulmates, I imagine, worked for an organisation that carries a certain social cachet and has connotations of virtue, such as the BBC, Amnesty International or the UN. Or he would be an environmental lawyer, a teacher or a work in a startup.

He would spend his holidays travelling to places like Ethiopia, Peru and Georgia. Or to Ibiza, but for yoga retreats in undiscovered nooks of the island rather than for anything as pedestrian as clubbing and drinking cocktails out of goldfish bowls. He would list Nabokov, Orhan Pamuk and Proust as his favourite authors, and he would be a passionate cyclist. He would be able to make a mean Keralan prawn curry.

I used Soulmates myself briefly several years ago, and I didn’t find love. 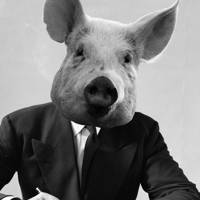 But I did learn one very useful lesson from it. A lot of things that I had thought would be great indicators of compatibility in a relationship actually weren’t. By that I mean things like wanting to have an “ethical” career or having shared interests such as literature. I learned that I to look first for character traits that were important to me, such as emotional openness, kindness and loyalty. I attuned my attention not to the contents of a man’s book shelf, but to whether he was respectful, honest and consistent in his treatment of me.

While Soulmates provided a respite from the high velocity bonk-fest of dating app culture, it suffered from the opposite problem, and that was inaction.

I’m seriously talking about the Hamlet-levels of indecision among the males using Soulmates. Correspondences that meandered on for weeks and weeks so that you’d practically written an epistolary novel before any meeting took place (if you even ended up meeting, that is). And courtships with creative types who simply could not figure out whether or not they were over their cruel and mysterious ex yet, or whether they should focus on finishing that novel rather than getting into a relationship.

To be or not to be, that is the question.

Look, taking it slow can be great, but after a while, this girl got fed up. 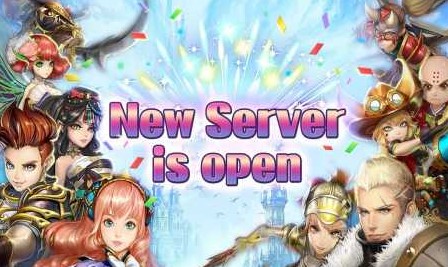 I often got the sense that the men on Soulmates were hankering after a woman who was not me. Archetypal Soulmates dreamgirl was free spirited and lived in a houseboat or a converted railway carriage. She worked for an NGO teaching African girls to code, or was a poetry scholar. She wore her hair in a blunt fringe, made the most divine sourdough bread, and wasn’t looking for anything serious right now.

What Will Replace Guardian Soulmates

I briefly went on OkCupid, which felt more weird, joyous and random. I also felt it captured a broader cross-section of Londoners than the rarefied Soulmates did. I had fun and met interesting characters, but I still hadn’t found what I wanted. So I did something I promised myself I would never do, and downloaded Happn, an app shallower and more sinister than all of the other services put together.

Happn, for those who don’t know it, is basically like Pokemon Go, but with humans. It’s a location specific app that shows you people that you have crossed paths with in the real world. You can set preferences for age, gender and sexual orientation but that’s it. There is very, very little text involved.

I crossed paths with all kinds of people in Canary Wharf (where I work) on the app and met up with a few of them. Then thanks to Happn I did another thing that I promised myself I would never do: I dated another journalist.

And now we are getting married.

I do worry that the demise of Soulmates leaves a gap in the market for those who, like me, are just conservative enough in their approach to relationships that dating app culture doesn’t sit well with them, but who are not conservative enough to go down the route of, say, faith-based dating sites such as Catholic Match, Christian Connection and Muzzmatch. I get the impression that the men using those platforms are looking for a very traditional wife and can be pretty unforgiving in terms of the (double) standards that the expect from a woman.

I also feel that it’s a loss for people who find the world of dating apps cruel and shallow. The world could definitely do with some more kindness at the moment, and judging from recent chats with friends, that is doubly true in the dating scene. I wonder if you can nudge users towards kindness in the design of a dating app. But that’s a question for another day.

But for now, let’s raise a glass of organic prosecco or hyper-local craft beer to Soulmates, the couples who met through it, the children who were born as a result of it, the happy flings that were had through it, the virtuous yet flaky men who used it, and, in my case, the lessons I learned from it.